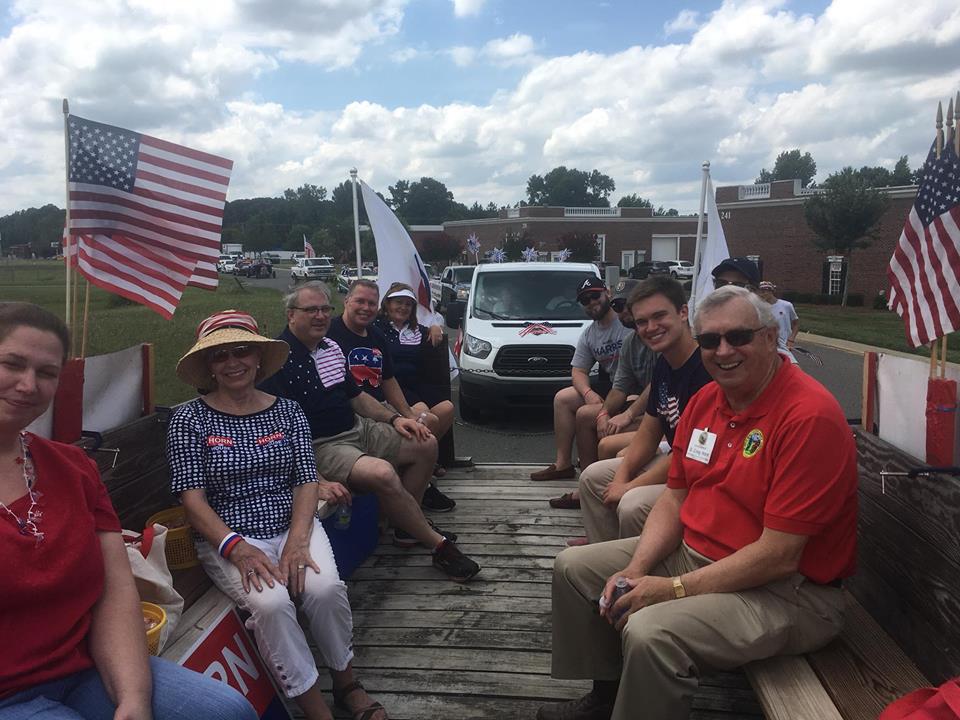 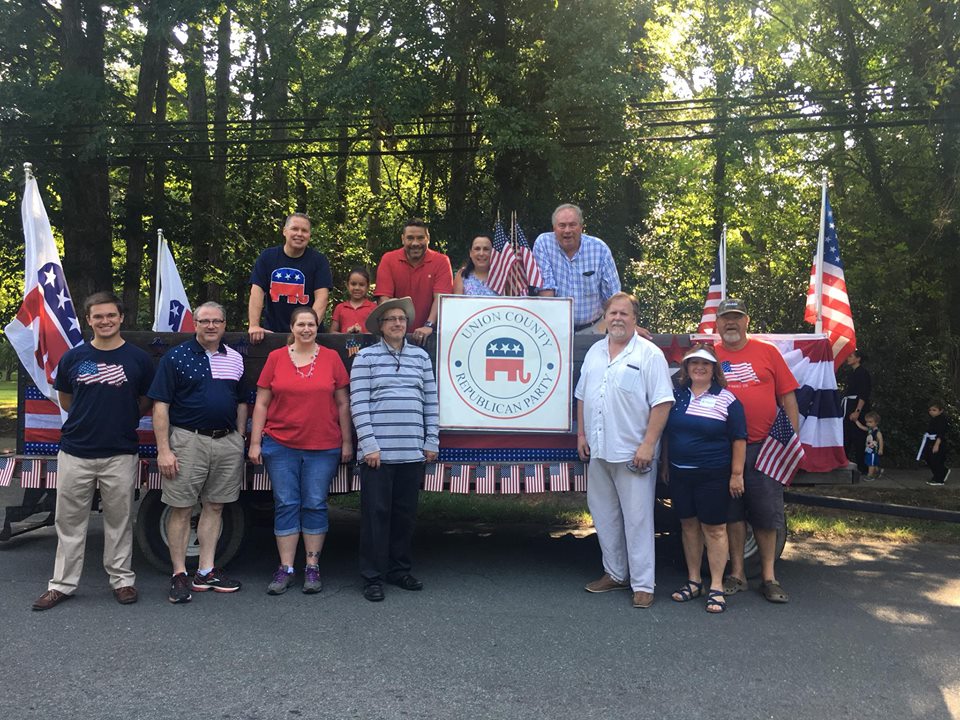 Lt. Governor Dan Forest joined the Union County Republican Party as we celebrated Independence Day in the Waxhaw and Indian Trail Parades.  UnionGOP joined with citizens around the county to celebrate our Nations founding. Thanks to each and everyone of you who helped out this year.  I am pleased to report we had an overwhelming turnout as compared to previous years with nearly 60 Party Officials, Elected Officials, Candidates, and volunteers working the parade and passing out candy.  The Crowds were enthusiastic.  My favorite Facebook Comment....  "Union GOP parade float passes with lots of crowd noise and hollering.  A few floats behind the GOP... the Union Dem's.... It was dead silent."

Join the fight to keep Republicans elected in Union County

Help our Party fund our success